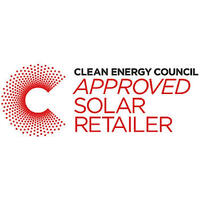 The Clean Energy Council Approved Solar Retailer (ASR) scheme requires signatories to adhere to a code of conduct in their dealings with the public.  The scheme is endorsed by the ACCC.

Sunergy became an ASR in April 2017 when it was voluntary and there were only 40 signatories nationally.  Solar Victoria made the scheme mandatory in 2019 which in our opionion has significantly devalued it.

In signing the code and becoming an ASR, we have willingly opened the business to the scrutiny of the CEC who audited numeroues policies and procedures.  The CEC repeat this audit process annually to ensure ongoing compliance.  If a customer believes we have broken the code they can report it to the CEC.